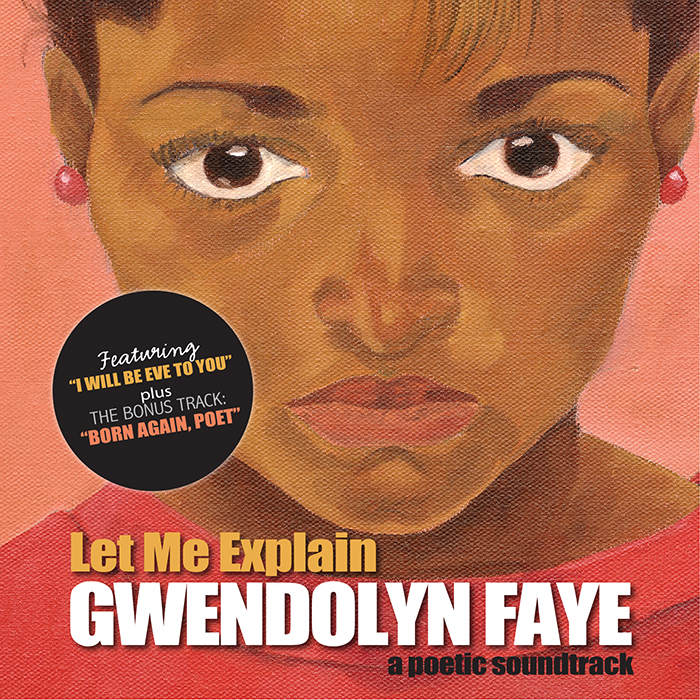 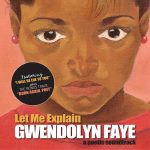 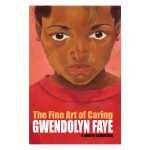 The Fine Art of Caring, Poetry 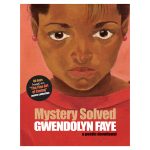 Mystery Solved Poetic Devotional
0 out of 5
( There are no reviews yet. )

“Let Me Explain” is the poetic soundtrack of Gwendolyn Faye’s first collection of poetry, “The Fine Art of Caring“.

You have two options for purchasing this product:

About Let Me Explain Album

Though she had written poems off and on since she was a young girl, Gwendolyn Faye did not recognize herself as a poet until she was in her 40s. With Producer, Kevin “Kalimba Man” Spears as the musical mastermind, Faye sets thirteen pieces from her first collection of poetry, “The Fine Art of Caring”, to music. She calls her book of poetry a lyrical profile of her life of love. In it, you will find tributes to her family, her friends, her loves and her God. Each piece leads the reader through a personal, yet universal, experience of and quest for love in its many forms.

The bonus track, “Born Again, Poet” performed to a funky jazz groove, is autobiographical as it introduces us to the influences that contributed to her discovery of how God had intended all along to use her obsession with words. “You Got the Gift” is a rhythmic plea to protect your gift as she exposes the enemy’s motivations, lies, and strategies. The delightful “Mystery Solved” lets us in on how Gwendolyn Faye discovered her own personal language of poetry.

In “I Saw You Standing” you can feel the unrequited longing for the promise of love and partnership. Though married now, there were many years as a single parent when it seemed that loving a man at the same time that he loved her might never happen. “You Won’t Leave” will churn in your core as it helps you experience the effort to expel a love from your heart. “I Will Be Eve to You” began as a love poem to a specific person, but it became so much more. It is practically and literally a retelling of the Genesis 3 story of Adam and Eve, but spiritually, it celebrates the origins of the male-female relationship and its eternal intentions.

Her vulnerability emerges in “Comfort On a Plate” with vivid descriptions of her coming of age heartbreaks and missteps through the satisfaction found in the revelation of the love of God. Hearing “The Over There” conjures images of a small child dancing mischievously from one peril to another while a loving Father watches closely out of sight so he can step in for a timely rescue. “Let’s Play On Words” is a free-flying, lyrical, wonderland beckoning you to come along for the ride. “Something’ ‘Bout” attempts to describe the power of the name of Jesus and its influence on her ears and heart.

The title track, “Let Me Explain” begins as a brooding, guttural wrestling with the war of self-doubt and a personal manifesto informed by the declarations of faith and ends on a triumphant note. You get the sense that she’s worked it out in “Above Only”. An African rhythm drives the piece as she comes to terms with God’s divine intention for us all. “When I Need Some Lovin’” is both sensual and pure, and you come to understand how Gwendolyn Faye survived the drama and struggle of making a home for her and her son.

“Let Me Explain” the album ends as it began–with a groovy jazz track–only this time “My Life is a Song” is a proclamation to live every moment of life in tune with the heavenly forces of rhythm, expression, and purpose.

Soothing. Breathtaking. Riveting. These are just a few of the words used to describe Gwendolyn Faye. A poetic neophyte, “The Fine Art of Caring” is her first collection of poetry, and “Let Me Explain” is its soundtrack. She calls it a lyrical profile of her life of love. In it, you will find tributes to her family, her friends, her loves and her God. Each piece leads the reader through a personal, yet universal, experience of and quest for love in its many forms. Gwen has also penned, “Mystery Solved“, a poetic devotional based on “The Fine Art of Caring”. It chronicles her journey to becoming a poet at the age of 41 and leads readers through their own personal, 40-day journey.

Gwendolyn Faye has performed in Georgia, Alaska, and Washington where she was a part of the Speak Your Soul poetry group. She is also the creator of “Poetry in Motion”, a workshop and movement to inspire young people to read and write poetry. It was originally conducted for the Anchorage School District in Anchorage, Alaska. “Poetry in Motion Interactive” is a practical and fun tool for parents and educators. Gwendolyn Faye is committed to cultivating a love of the arts and igniting a spark of creativity in children of all ages.

Author’s Note About the Cover Art

For over three decades I have secretly longed for a corner where I could paint “just because”. This self-portrait is the one shred of evidence that I ever painted at all. One morning, after nearly a decade on my home office wall, I noticed it and realized that all that time it had been there waiting. Waiting for me to rediscover the heart of the girl that I was then. Like the art that is my life, it is raw and imperfect. – Gwendolyn Faye

There are no reviews yet.

Be the first to review “Let Me Explain Album” Cancel reply

You've just added this product to the cart: